What do you do when a book is hard? Plutarch’s Lives is hard. The temptation of the parent is to ask questions, to prompt, to remind. To basically do the mind work so that they ‘get it.’ This little nugget below is in my commonplace book and, at least once a year, I find myself returning to it.

T.H. White wrote his version of the Arthurian legend in the years before and after World War II. The young Arthur, known as Wart, receives his education at the hands of a wizard, Merlyn.

The Wart did not know what Merlyn was talking about, but he liked him to talk. He did not like the grown-ups who talked down to him, but the ones who went on talking in their usual way, leaving him to leap along in their wake, jumping at meanings, guessings, clutching at known words, and chuckling at complicated jokes as they suddenly dawned. He had the glee of the porpoise then, pouring and leaping through strange seas. The Once and Future King, chapter V

END_OF_DOCUMENT_TOKEN_TO_BE_REPLACED 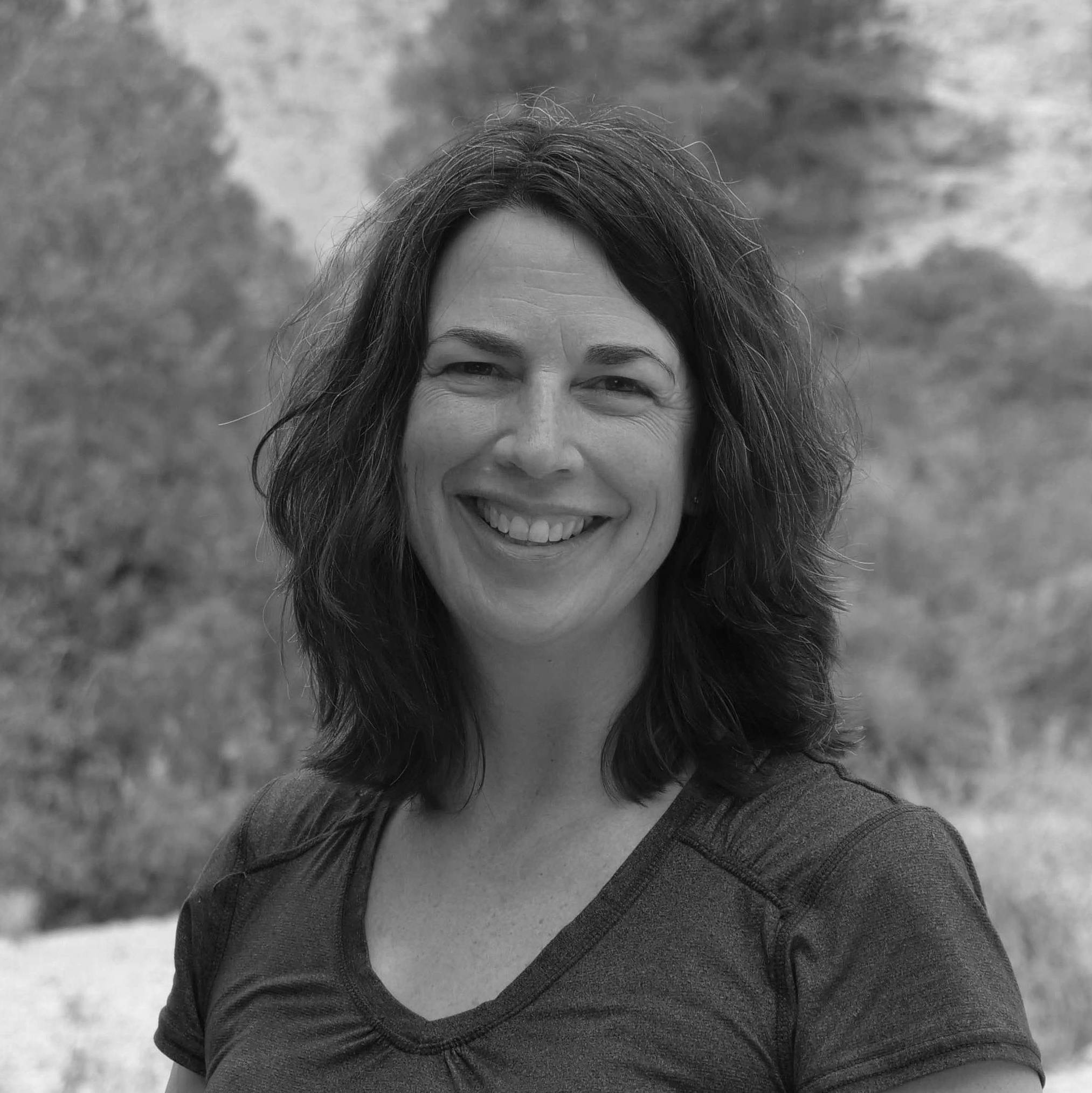 You may learn more about Karen on the CMER speaker page.

Did you know that Plutarch was born, nearly 400 years later, in Chaeronea, the site of a very strategic battle fought by Alexander beside his father, Philip II of Macedon. I like to picture Plutarch as a young boy, re-enacting the battle with his chums, wiping out battalions of elite Theban soldiers over and over again in his imagination. Perhaps this close association is one reason that Alexander was his ‘hero of heroes’ as Edith Hamilton puts it; that Plutarch ‘loved him above all other men.’

Every year, as I prepare for our study of Plutarch, I come back to the opening paragraph of the Life of Alexander the Great; it speaks to Plutarch’s purpose in writing and his choice of material. It helps me to remember to get behind the actions to the man who committed them.

What do you do to prepare for Plutarch’s Lives?

‘Having determined in this volume to write the life of King Alexander, and of Julius Caesar that overcame Pompey, having to speak of many things, I will use none other preface, but only desire the readers not to blame me though I do not declare all things at large, but briefly touch divers, chiefly in those their noblest acts and most worthy of memory. For they must remember that my intent is not to write histories, but only lives. For the noblest deeds do not always show men’s virtues and vices, but oftentimes a light occasion, a word, or some sport makes men’s natural dispositions and manners appear more plain than the famous battles won wherein are slain ten thousand men, or the great armies or cities won by siege or assault. For like as painters or drawers of pictures, which make no account of other parts of the body, do take resemblances of the face and favor of the countenance, in the which consisteth the judgment of their manners and disposition, even so they must give us leave to seek out the signs and tokens of the mind only, and thereby show the life of either of them; referring you unto others to write the wars, battles, and other great things they did.’ (Thomas North)

Or, the same paragraph from Plutarch: Selected Lives and Essays by Louise Ropes Loomis:

‘In writing for this book the lives of Alexander the king, and of Caesar, the conqueror of Pompey, I have before me such an abundance of materials that I shall make no other preface but to beg my readers not to complain of me if I do not relate all their celebrated exploits or even any one in full detail, but in most instances abridge the story. I am writing not histories, but lives, and a man’s most conspicuous achievements do not always reveal best his strength or his weakness. Often a trifling incident, a word or a jest, shows more of his character than the battles where he slays thousands, his grandest mustering of armies, and his sieges of cities. Therefore as portrait painters work to get their likenesses from the face and the look of the eyes, in which the character appears, and pay little attention to other parts of the body, so I must be allowed to dwell especially on things that express the souls of these men, and through them, portray their lives, leaving it to others to describe their mighty deeds and battles.’

You may learn more about Karen on the CMER speaker page.

At the CME Retreat Blog, we hope to share with you more information about a Charlotte Mason Education, the retreat, the speakers, the workshops and so much more!

Enter your email address below to have new blog posts delivered to your inbox!