This blog is the 3rd in a series on clay modeling.

What is a Modeling Board?

A modeling board is simply a surface on which to make a clay model. In this figure, taken from Unwin’s A Manual of Clay Modelling for Teachers and Scholars, there is also a vertical piece called an armature. When I use the term modeling board, I am referring to this combination of a board and armature.

Is a Modeling Board Necessary?

As I was preparing to teach clay modeling in our co-op, I read and reread Unwin’s manual. Having no background in art outside of a few middle school classes, everything was new to me. While her principles and directions were inspiring and clear, the materials I needed were another matter. I have written about finding the clay. Another challenge was the modeling board. END_OF_DOCUMENT_TOKEN_TO_BE_REPLACED

It is odd to be thinking about planning the 2021 CMER right now, but as we look to the future with hope we know that

The heart of man plans his way,
but the LORD establishes his steps.

Come now, you who say, “Today or tomorrow we will go into such and such a town and spend a year there and trade and make a profit”—yet you do not know what tomorrow will bring. What is your life? For you are a mist that appears for a little time and then vanishes. Instead you ought to say, “If the Lord wills, we will live and do this or that.”

If the Lord wills, we invite you to take part in COMMUNITY, MOTIVATION, self-EDUCATION, and REFLECTION and join us at the Charlotte Mason Educational Retreat, 2021.

The CMER Team and our plenary speaker, Nancy Kelly 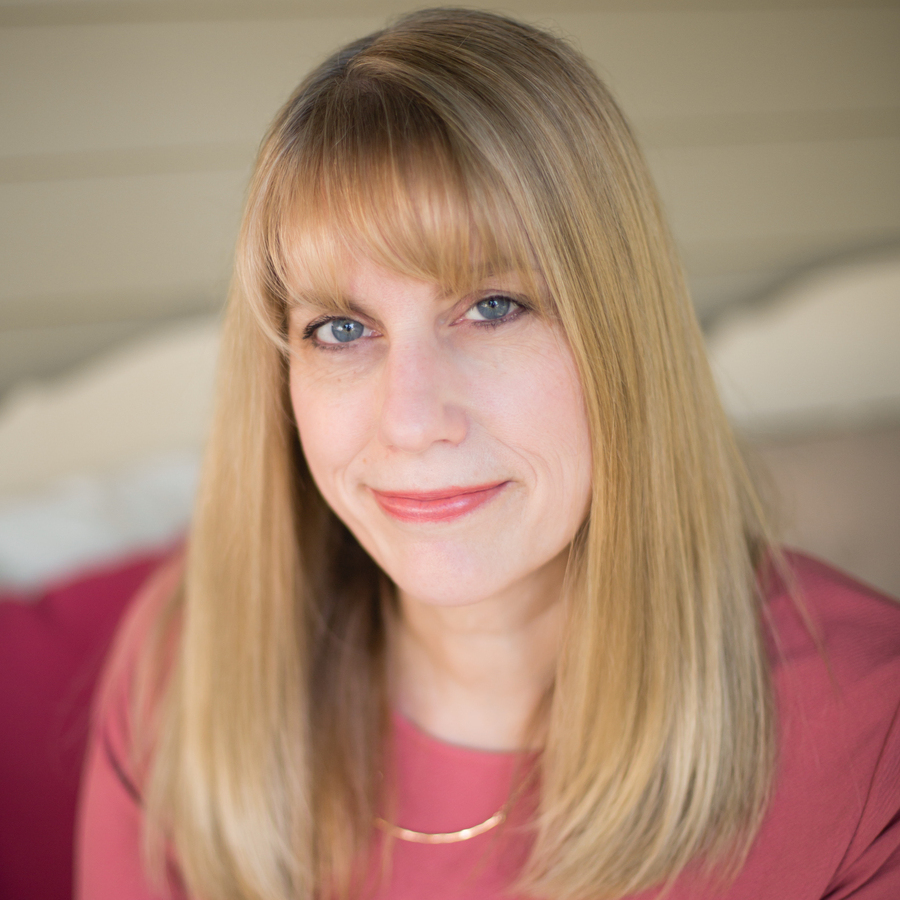 We are excited to announce the Charlotte Mason Educational Retreat 2021 Plenary speaker! Nancy Kelly lives in a little town on the prairie called Windom, Minnesota. She and her husband Kent have home-educated their six children for 25 years using the principles and practices of Charlotte Mason.  After meeting and listening to Susan Schaeffer Macaulay speak on education at the 1994 L’Abri Conference in Rochester, MN, she decided to wholeheartedly pursue this way of learning and living. END_OF_DOCUMENT_TOKEN_TO_BE_REPLACED

For those who are local, I have been encouraged to bring out the books from the CMER books sales. I haven’t had a lot of time to restock from the CMER in February, but there is still a lot there. This weekend I’ll be adding the picture book boxes which somehow didn’t make it to the CMER.

All the instructions are on the Intro Tab of this Google Sheet.

May the Lord help you to do your duty & guide you through all dangers by land and sea.
May you see the Works of the Lord & all His Wonders in the deep.

On the flyleaf of Shackleton’s Bible,
given to the expedition
by Queen Mother Alexandra of England

The order to abandon ship was given at 5 P.M.

Thus begins Endurance, Shackleton’s Incredible Voyage by Alfred Lansing1. I have had the privilege of reading this book over the past few weeks in preparation for our monthly young adult book club. It is the true story of Ernest Shackleton’s attempt at a transcontinental crossing of Antarctica from 1914-1916.

The date was October 27, 1915. The name of the ship was Endurance. The position was 69°5’ South, 51°30’ West—deep in the icy wasteland of the Antarctic’s treacherous Weddell Sea, just about midway between the South Pole and the nearest known outpost of humanity, some 1,200 miles away.

Few men have borne the responsibility Shackleton did at that moment. Though he certainly was aware that their situation was desperate, he could not possibly have imagined then the physical and emotional demands that ultimately would be placed upon them, the rigors they would have to endure, the sufferings to which they would be subjected.

In God’s providence, this book has provided thoughts that burn2 in a great time of need, and it is especially the area of Shackleton’s leadership of his men in this unimaginable situation which captivated me. I began reading the book while the Coronavirus was nothing more than something that was happening far away in China. By the time I finished, our lives in the United States had been turned upside down. I struggled with what I was to do. So much was out of my control. I could do nothing more than submit to the leaders of my local and national government and hope they were making the right calls.

Or was that really all I could do? As I read page after page of Endurance and pondered Shackleton’s leadership successes and failures, an idea began to burn in my mind. While I am not a president, congressman, governor, mayor, or even an advisor, I am a mother and in perhaps one of the greatest positions of leadership a man can have. END_OF_DOCUMENT_TOKEN_TO_BE_REPLACED 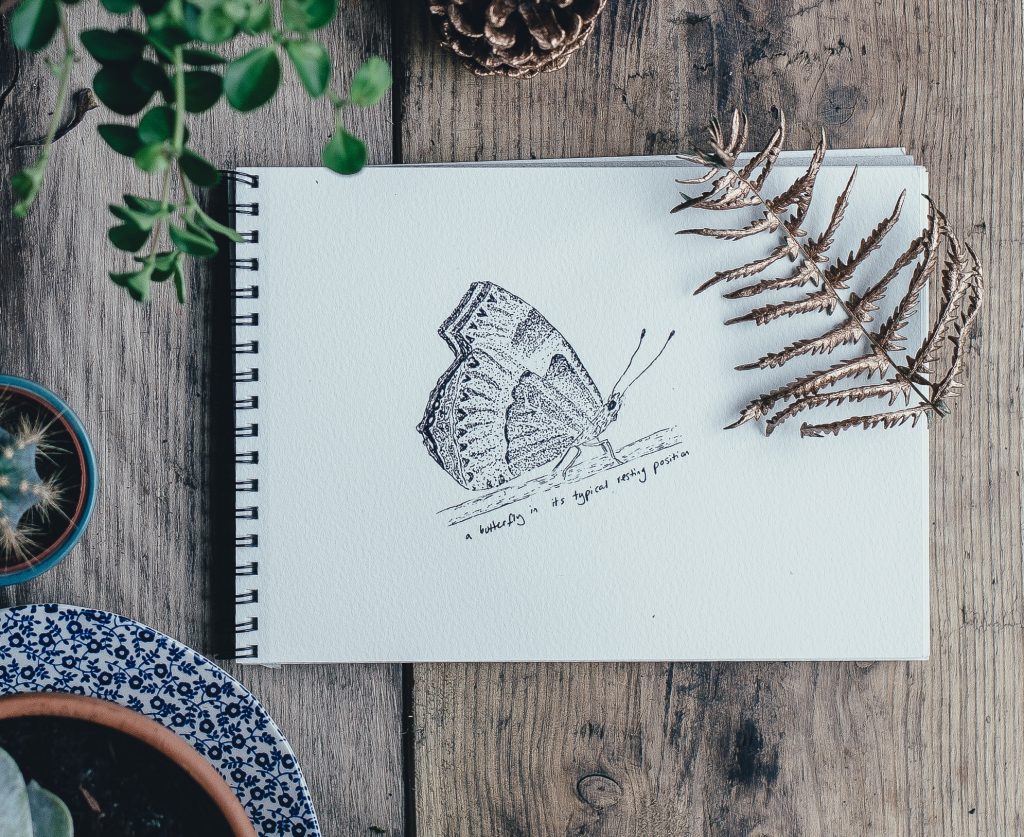 At the CME Retreat Blog, we hope to share with you more information about a Charlotte Mason Education, the retreat, the speakers, the workshops and so much more!

Enter your email address below to have new blog posts delivered to your inbox!